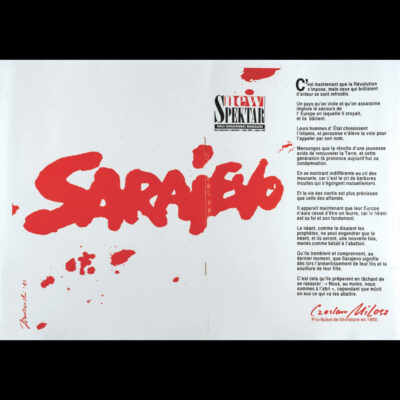 Sarajevo - poem by Czesław Miłosz
Back to products
Next product 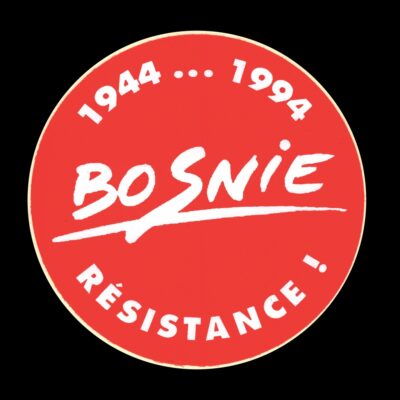 “Europe is reborn or dies in Sarajevo”

In May 1995, several members of the European Parliament, among them José Maria Mendiluce and Alexander Langer, published a manifesto titled “Europe is reborn or dies in Sarajevo”. It was launched at the occasion of the upcoming summit gathering the heads of state and governments of the 15 EU countries in Cannes (France) on June 26, 1995. The manifesto called for a radical turnaround of the European policy towards BiH, asking the governments to stop being neutral towards the aggressors and the attacked, to take efficient measures to end the siege of Sarajevo and the attacks of other cities in BiH,  and to propose to the Republic of Bosnia and Herzegovina “to join the European Union without delay. This is in the spirit of the solidarity that inspires the Europe we want.”

“To regain the credibility that has largely been used up, the European Union must show extraordinary political courage and unprecedented political imagination. Europe must and can do this. It owes this not only to the Bosnian people, but also to itself. For this is the prerequisite for a rebirth of Europe.”

To support their requests, different solidarity groups and members of the EP, especially from Spain, Italy and France, also launched signature campaigns in their countries and called for a common demonstration in Cannes on 26th June 1995, to take place at the same time as the EU summit.

“Europe dies or is reborn in Sarajevo”: Text written by Alexander Langer during the EU summit in Cannes in June 1995, which quotes in extenso the manifesto.